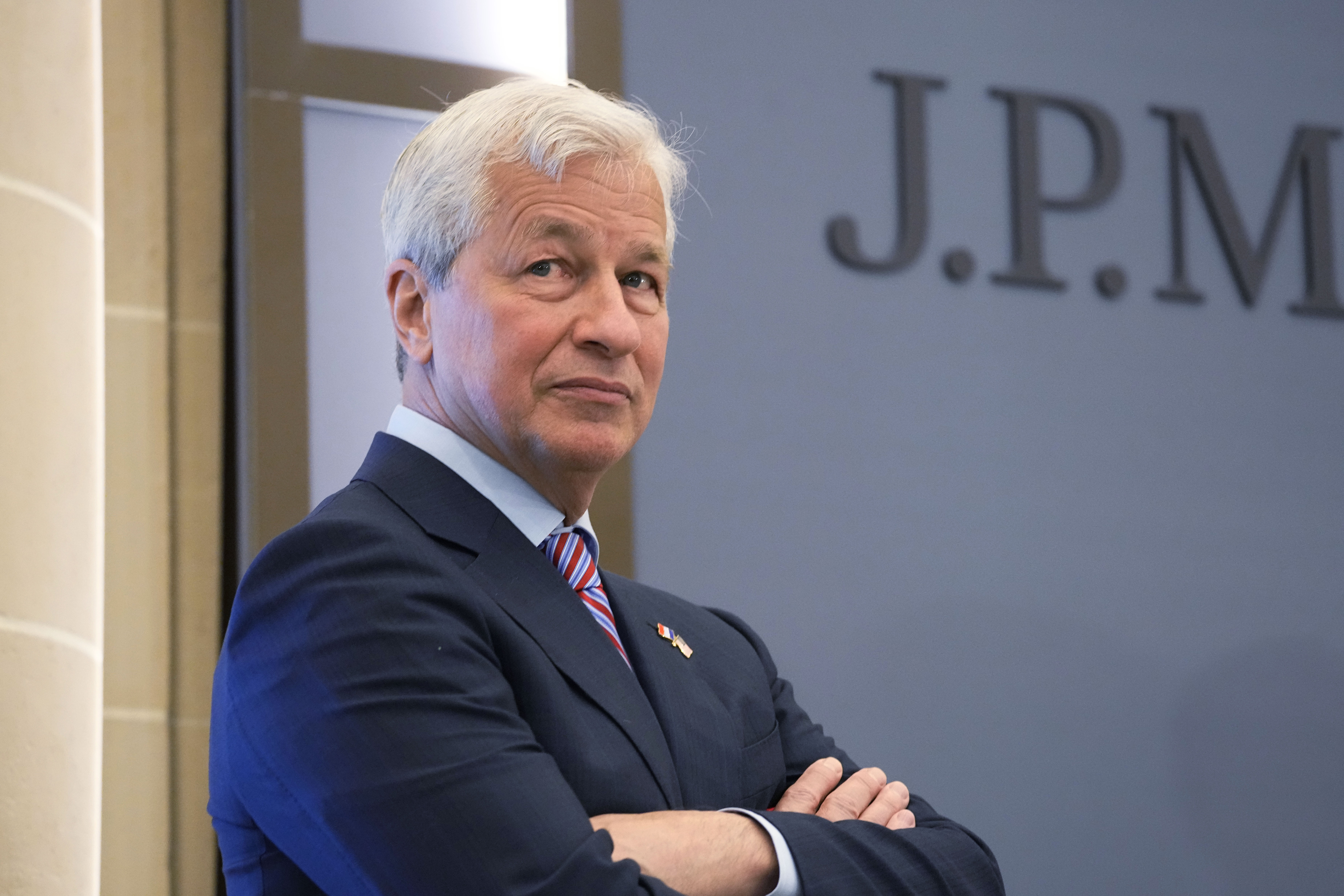 CEOs across industries are increasingly grappling with the threat of an economic slump — possibly in a matter of months — sparked by rampant inflation and the Federal Reserve’s efforts to cool off prices by rapidly raising interest rates.

Talk about recession and inflation has been a dominant topic on second-quarter corporate earnings calls that are starting to flood in. Many executives say they have given up trying to figure out whether inflation has peaked and what the Fed is going to do about it and shifted to preparing their businesses for a prolonged period of rising prices and slower growth.

“The debate has shifted on inflation,” Asutosh Padhi, managing partner overseeing North America at consulting firm McKinsey & Co., said in an interview with POLITICO editors and reporters. “People have stopped trying to forecast, at least clients I speak with, on how much and how long” the run of inflation will last. “It’s permanent enough, therefore let’s strategize to think what it means to lead through inflation.”

In private conversations, top CEOs grumble about uncertainty over whether inflation might cause the Fed to speed up rate hikes as well as over what many say are fiscal policy missteps in Washington. Surveys show business confidence is sagging, and consumer sentiment is near record lows.

Some executives believe that Covid-era stimulus from President Joe Biden’s $2 trillion American Rescue Plan contributed to spiking prices — and fear that the situation could get worse as Democrats push to pump more cash into the economy in a new budget package this summer. On top of that, the strong chance that Republicans will retake the House brings the prospect of a return to government shutdowns and debt limit fights that plagued the economy during President Barack Obama’s administration.

Both investors and executives are wrestling with one of the more complicated — and in many ways unprecedented — moments in American history, where the economy looks simultaneously strong, with solid job growth and consumer spending, and also close to toppling over.

“There are very good numbers coming in,” said JPMorgan Chase CEO Jamie Dimon on a call with analysts. “That’s the current environment. The future environment, which isn’t that far off, involves rates going up, maybe more than people think because of inflation.” Dimon, who warned last month that investors should brace for an economic “hurricane,” added that there is a “range of possible outcomes from a soft landing to a hard landing.”

Wall Street indicators, including the direction of stock prices and the dollar, now predict a recession will hit by early next year, according to research from George Saravelos, global head of foreign exchange research at Deutsche Bank. As recently as February, the Wall Street consensus held that a slump would not arrive in the U.S. until December 2024, after the next presidential election.

The unpredictability of the moment is being fueled by the unknown: Few if any current Fortune 100 CEOs outside of Berkshire Hathaway’s Warren Buffett have ever dealt with an inflationary environment like this one. The 9.1 percent current annual rate of consumer price inflation is the highest since 1981 when Dimon, among the longest-serving big-company CEOs, was 25 and still at Harvard Business School.

And no living executive has experienced the aftermath of a global pandemic that quickly forced the shutdown of much of the U.S. economy for a year before business activity was rebooted in a matter of months.

So executives’ uncertainty about how to manage their businesses, coupled with consumer expectations at their lowest levels in nearly a decade, could tip the U.S. toward recession if companies start trimming investments and laying off workers and consumers stop spending.

Banks like Goldman Sachs and Bank of America, along with some other big companies, are still reporting mostly solid results for the second quarter. It’s their outlook for the future that’s less rosy. Bank of America CEO Brian Moynihan said on an analyst call Monday that the bank had set aside reserves for a scenario in which the unemployment rate rises from 3.6 percent now to 5 percent within the next five months as Fed rate hikes take hold. 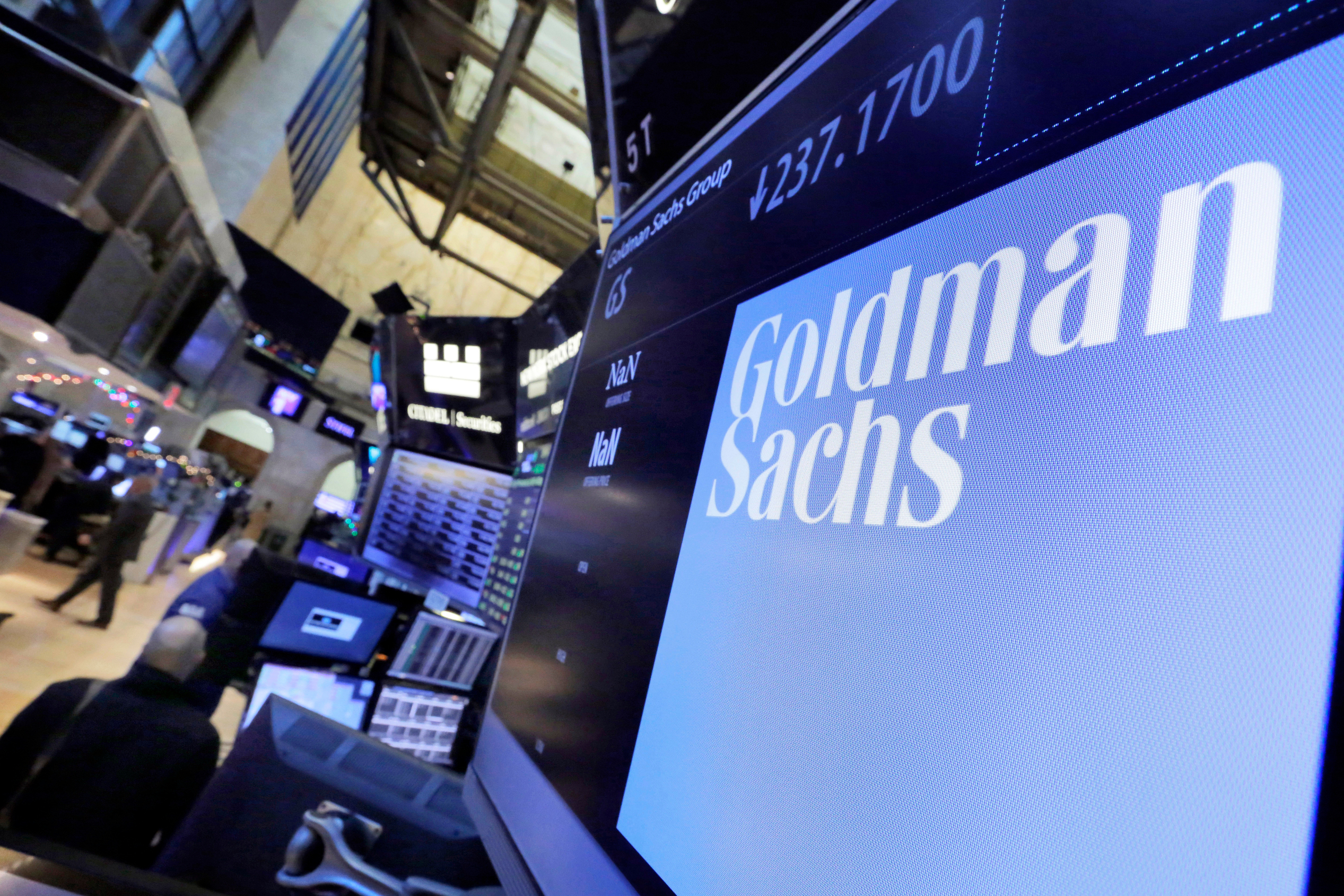 Goldman CEO David Solomon warned on the bank’s earnings call about the persistence of price hikes. “We see inflation deeply entrenched in the economy, and what’s unusual about this particular period is that both demand and supply are being affected by exogenous events, namely the pandemic and the war on Ukraine,” he said Monday.

And technology giant Apple plans to slow hiring and spending growth next year in certain divisions to prepare for a possible slowdown, Bloomberg reported.

By some measures, business sentiment continues to sink. The index of future activity in the New York Fed’s Empire State business conditions survey dropped 20 points in July to negative 6.2, only the third time in the survey’s history the number has turned negative. Bank of America analysts have shifted their outlook to predict a “mild” recession next year. More recession calls are likely to follow as the floodgates are now clearly open on such predictions.

“If I had one word to describe the current economic environment, it would be ‘complicated,’” Morgan Stanley CEO James Gorman said on an earnings call Thursday. “We have the Russian invasion of Ukraine. We have historically low interest rates with very significant rate increases going on across the world. And we have the tail end of covid.”

Beyond Wall Street, some non-financial executives are sounding simultaneously bullish and preparing for a sharp slowdown.

“It’s something we are all watching,” Bill Newlands, CEO of alcoholic beverage company Constellation Brands, said on the company’s quarterly earnings call late last month. “It’s certainly going to be an interesting year relative to questions around inflation and around recession.”

Many CEOs at companies including food manufacturer McCormick & Co., automobile seller CarMax and shipping firm FedEx are talking on calls about “levers” they could pull in the event that a recession seems imminent, including reducing investments and trimming staff.

“I’ve been talking to a lot of people who run big companies and none of them think inflation has peaked,” said the CEO of a major financial firm, who asked not to be identified by name to speak frankly. “Really, the only question is about whether the recession is shallow or deeper and more prolonged.”

The CEO took issue with the White House for mainly listening to its own economists rather than front-line business leaders. “What I would criticize the administration for is they rely on economists rather than those deeply engaged in the economy. And it’s been hard or impossible for any economist to get any of this right because of the incredibly unique nature of all these disruptions.”

Another CEO of a financial titan also criticized the White House for consulting with forecasters more than people in business. “It’s obvious to everyone in the world that they rely on economists rather than real-world business intelligence,” the executive said. “And that doesn’t work when there are so many things going on that are unprecedented.”

The White House has said its top officials meet regularly with corporate executives to address their concerns across the economy. 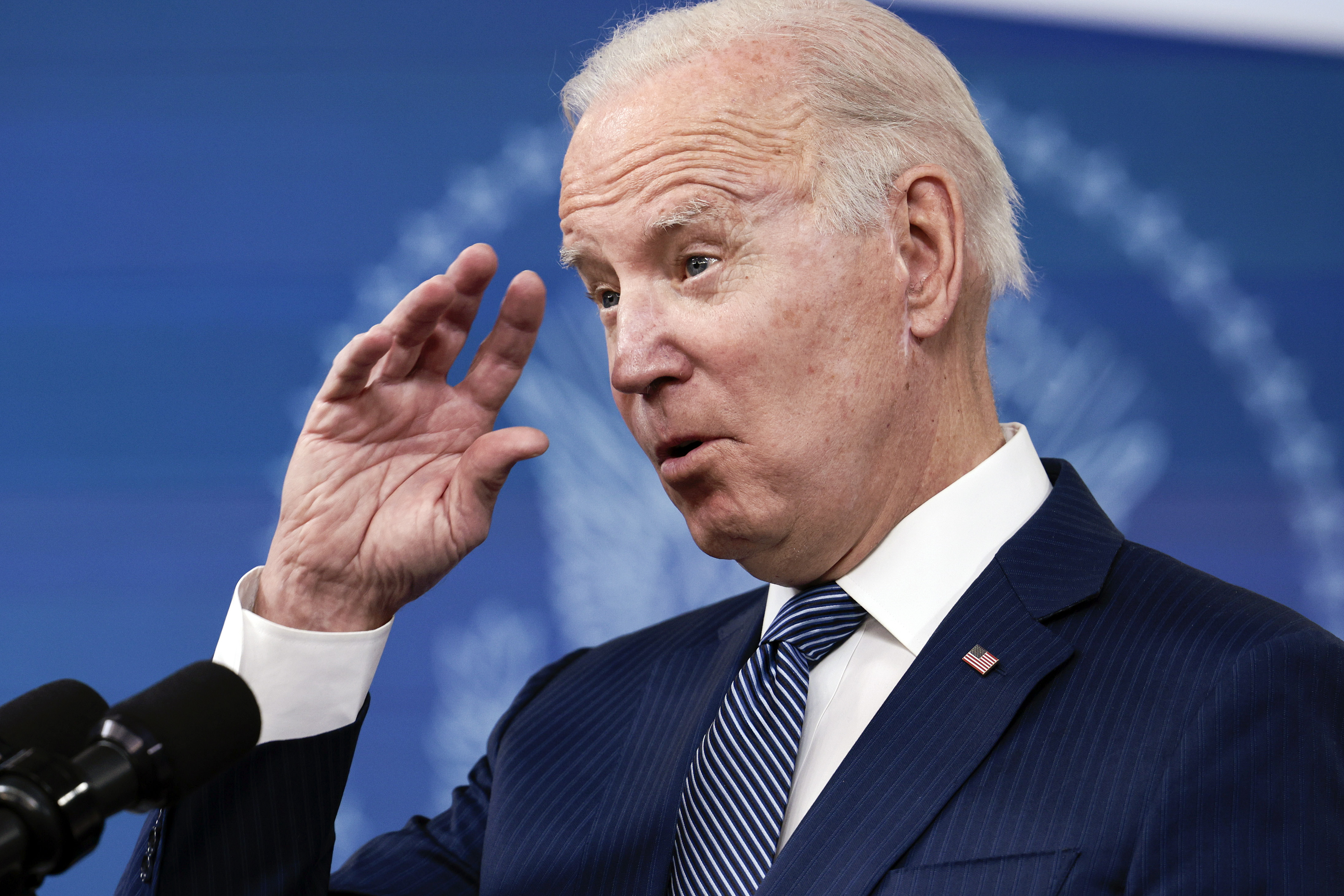 And some leading executives rejected criticism of the administration. “They have been very open and solicitous of input from us and we have been invited to the White House multiple times to talk about supply chain and logistical issues,” a senior technology manufacturing executive told POLITICO.

A spokesman for United Airlines said: “Our CEO and other leaders have engaged with the White House and across the Administration on a range of policy issues including covid safety and economic recovery, job creation, infrastructure, sustainability and other issues. We’re always pleased to share our views on these important discussions, and they’re always open to our input.”

Academics themselves acknowledge the extreme difficulty of predicting where this economy is heading and admit they have mostly been wrong so far about inflation being temporary or having peaked.

“One thing that makes this so hard to model is that we keep getting shock after shock, from the Delta strain of covid to Omicron and the war in Ukraine, and nobody really predicted all those,” said Austan Goolsbee, a University of Chicago economist and former top adviser to Obama.

“And the normal business cycle is driven by cyclic parts of the economy like housing and consumer durable goods. In this downturn, many of those cyclicals went up, and what led to recession this time during covid was a decline in services.”

Goolsbee said the Fed is well-positioned to influence demand by raising interest rates for sensitive sectors of the economy like housing. But inflation is being driven more by formerly locked-down Americans cranking up pent-up demand for services like restaurants and travel, which the central bank has less of an ability to affect with higher interest rates. “And all this does make a near-term and potentially sharp recession much more of a risk.”