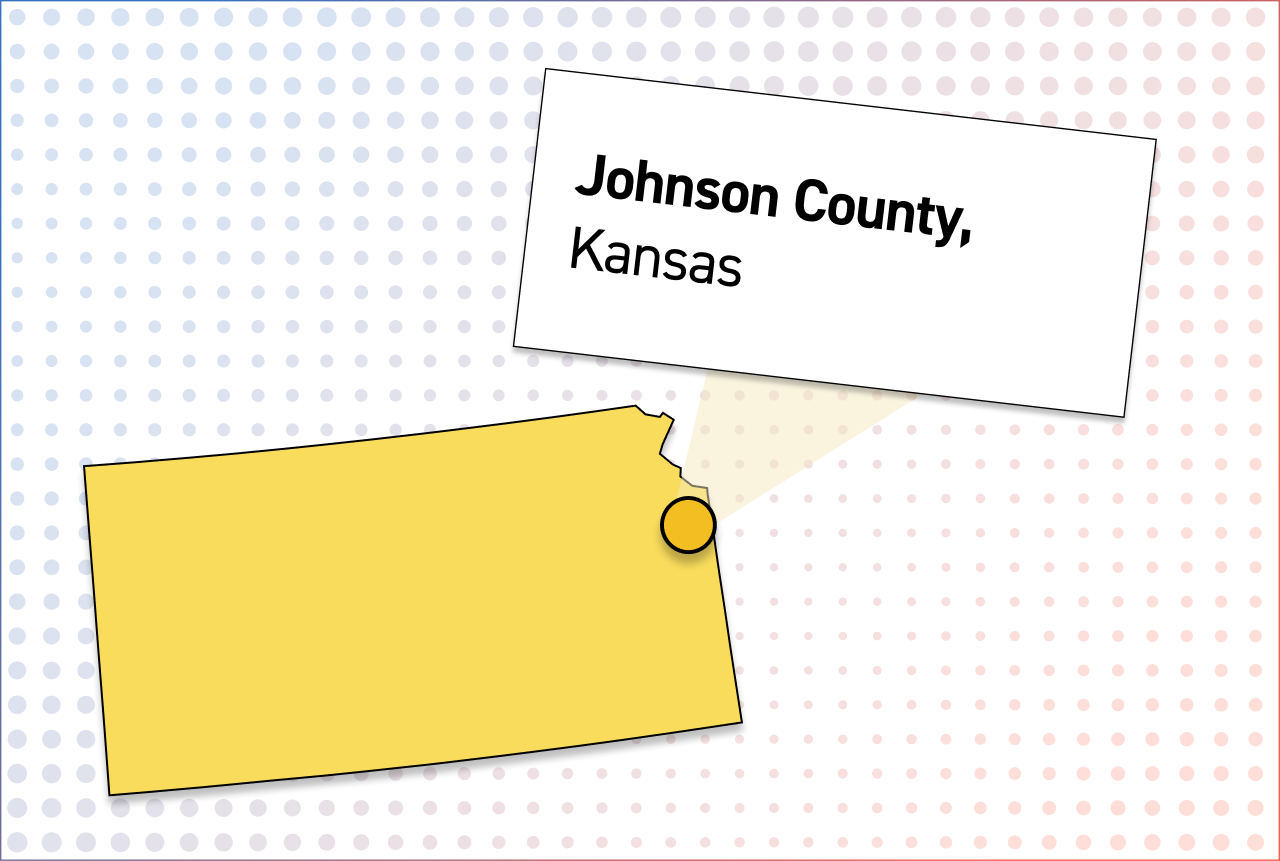 Kansas Democrats’ best hope of holding on to power this year runs through Johnson County, a historically Republican county outside Kansas City that has been trending blue in recent years.

But school elections in 2021 may have shown early vulnerability for Democrats. Several conservative candidates won election to local school boards in Johnson County, where Republicans exploited voter anxiety over social liberalism and critical race theory. This year’s elections will be a further test of Democrats’ hold on the suburbs, where public education is a top priority.

The most populous county in Kansas, Johnson County is made up of several Kansas City suburbs and has nearly a quarter of Kansas’ voters. Full of highly educated, high-income voters, many of whom work in Kansas City, the county was emblematic of former President Donald Trump’s erosion in the suburbs in 2020.

The county voted for Trump in 2016 before delivering big for Democrats in 2018 and swinging 11 points to vote for President Joe Biden in 2020.

Kansas Republicans — with Trump-backed gubernatorial frontrunner Attorney General Derek Schmidt — have a chance to take back the governor’s office after losing it to Democrat Laura Kelly in 2018. Kelly racked up a 53,000-vote lead statewide that year, pushed along by her 45,000 vote margin out of Johnson County. She’ll need similar numbers this year to hold on.

If Republicans can gain back some of the voters they lost in 2018, they can rely on strong support in rural areas to win statewide and in the 3rd Congressional District, where Johnson County is located.

POLITICO rates both the gubernatorial and 3rd District races as toss-ups.

Nearly 85 percent of the 3rd District votes in 2020 came out of Johnson County, and Democratic Rep. Sharice Davids won 53 percent of the district vote, pulling in 51 percent of Johnson County’s vote. After a bitter redistricting battle, her district lost some of the more Democratic precincts in Kansas City while taking in more Republican counties to the south. If Republicans can manage to pull suburban votes from Davids’ coalition the seat will be difficult to hold on to.

Like in the rest of the country, economic issues will be a key driver in Kansas elections this fall. Republicans will be working hard to tie Democratic candidates to Biden and his dismal approval ratings and convince suburban voters that the pain to their pocketbooks from soaring inflation is enough to abandon Democrats this year.

Kelly, in turn, is hoping to pin on Schmidt the legacy of Republican Gov. Sam Brownback, whose aggressive 2014 tax cuts led to widely unpopular cuts to education and other services.

Brownback left office in 2018 with a 24 percent approval rating. Education is a central voting issue for Johnson County parents, and memories of budget cuts and school closures could turn some voters away from Schmidt.