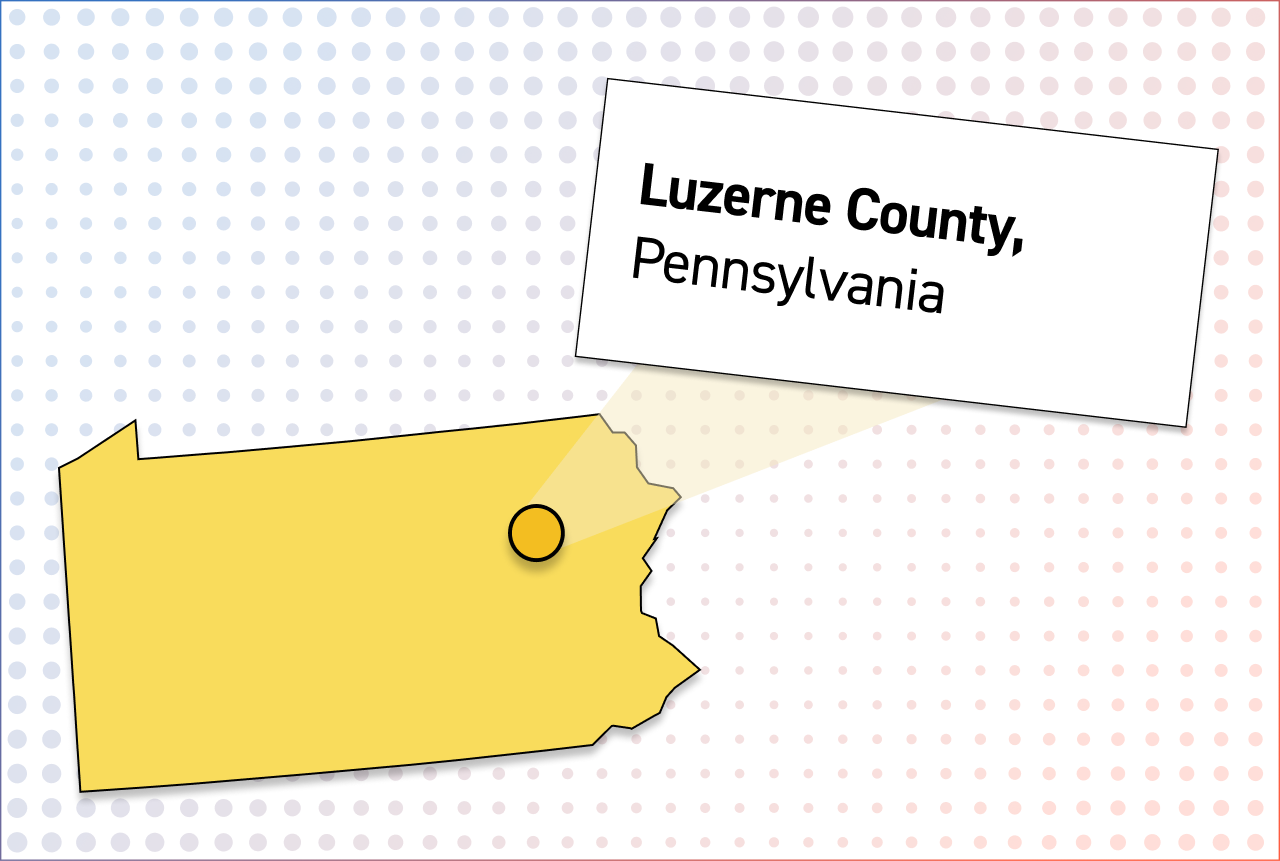 Luzerne is a typical Rust Belt community, with a predominantly white, working-class population and higher unemployment rates and lower incomes than much of the country.

Economic conditions and corruption scandals involving local officials have fueled some residents’ distrust of Democrats they voted into office. “America First” policies have connected with voters who lost jobs — some blamed the departures on the county’s growing Latino population.

In 2016, Luzerne, located in the northeast part of the state, was one of three Pennsylvania counties to support Donald Trump after backing Barack Obama in his two presidential elections. It was the only one of those counties to support Trump in 2020, though by a smaller margin.

“In this particular county, the Democratic Party has fallen apart,” said Ed Mitchell, a Democratic political consultant who works extensively in Luzerne County.

The midterms will test how President Joe Biden’s administration has resonated with a county that neighbors the one he grew up in.

Democrats will likely focus their messaging on the jobs created under Biden and reproductive rights, said Kathy Bozinski, Luzerne County’s Democratic Party chair. Democrats also need to “show up and give a damn” about voters’ concerns, said Jason Henry, executive director of the Pennsylvania Democratic Party.

Democratic Rep. Matt Cartwright, whose 8th District includes part of Luzerne County, is locked in a reelection battle that POLITICO rates a toss-up. He has won every election since his first race in 2012, but saw his smallest victory margin in 2020.

Jim Bognet, who lost to Cartwright in 2020, is the GOP nominee again. Similar to Republicans nationwide, Bognet said in an interview he is focusing on inflation and the economy.

Rising prices are especially difficult for residents in places like Luzerne, where people were already struggling to make ends meet, said Jeff Cusat, the Republican mayor of Hazleton, the second-largest city in the county.

In statewide elections, more rural areas like Luzerne lean Republican, while suburbs are often the inflection points in elections.

Bozinski said cutting into Republican gains in the county will be an “uphill battle.” But she thinks Democrats on the state ballot can appeal to working-class voters.

At the same time, Luzerne County has voted for Republicans in the past two Senate elections in 2016 and 2018. And this is shaping up as a very good year for Republicans.