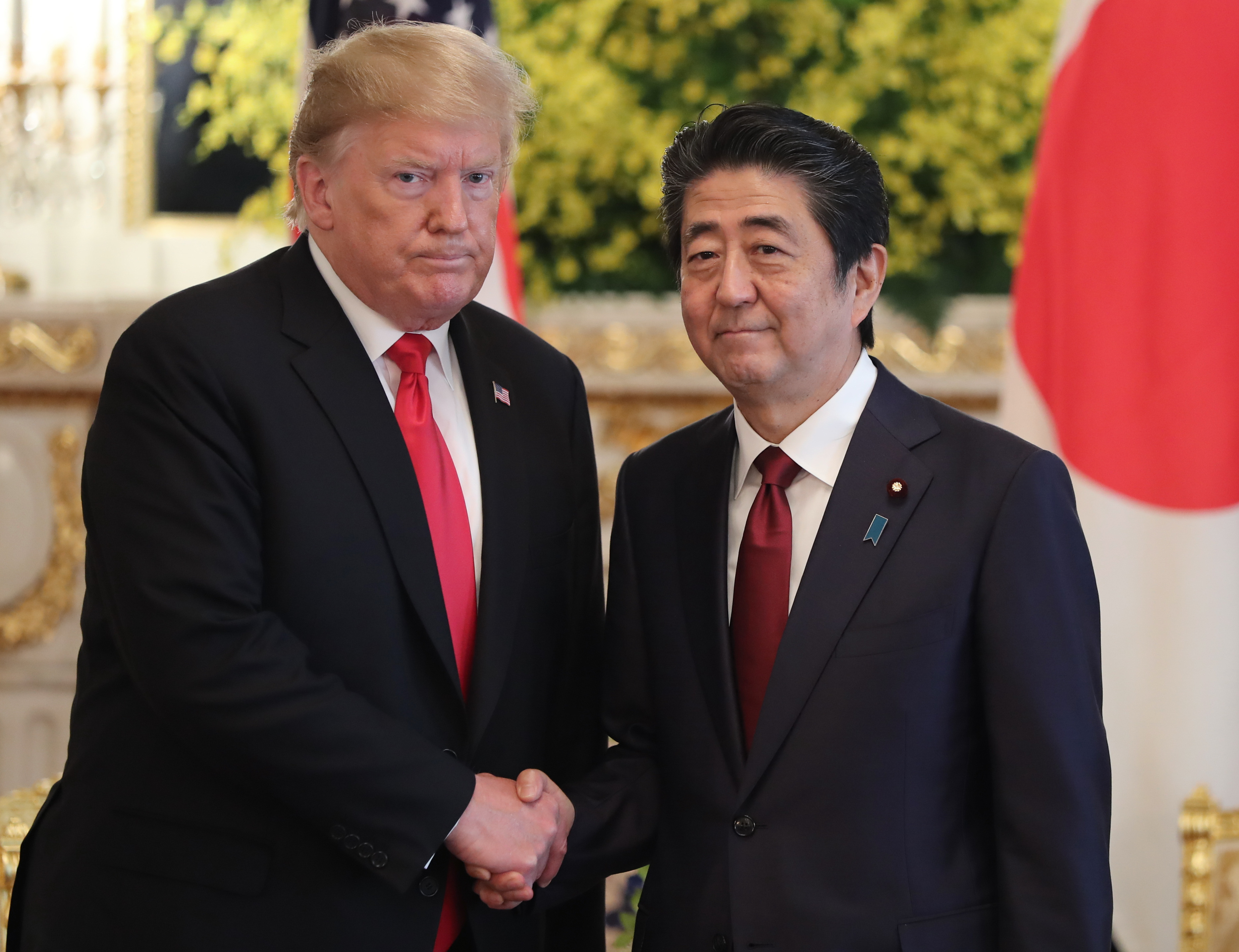 In a post on his Truth Social social media platform, Trump said Abe’s death — which came hours after he was shot while giving a speech in the western city of Nara — was “Really BAD NEWS FOR THE WORLD!”

“Few people know what a great man and leader Shinzo Abe was, but history will teach them and be kind,” Trump wrote. “He was a unifier like no other, but above all, he was a man who loved and cherished his magnificent country, Japan. Shinzo Abe will be greatly missed. There will never be another like him.”

Abe, who resigned from office in September 2020 because of health problems, was among the foreign leaders who sought to cultivate a strong relationship with Trump and court the former U.S. president early in his tenure. The two men met in Trump Tower in New York in November 2016, while Trump was still president-elect.

In February 2017, Trump welcomed Abe to the White House and then to his Mar-a-Lago resort in Florida, where they played a round of golf and Trump used a gold-plated club Abe gifted him on their first meeting.

Trump traveled to Japan in November 2017 and visited the country again in May 2019, becoming the first foreign leader to meet the newly enthroned Emperor Naruhito. Trump also attended the G-20 summit in Japan in June 2019.