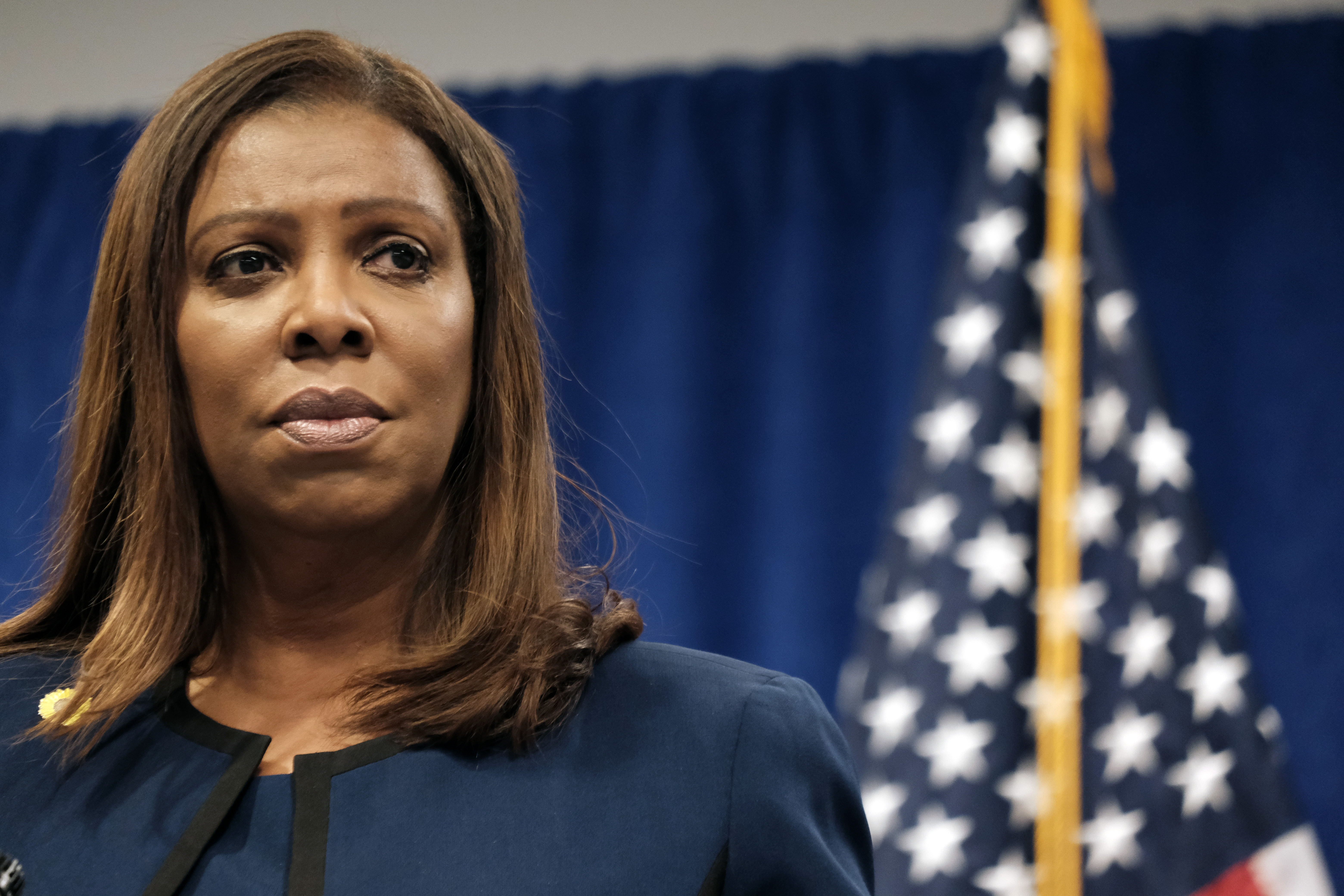 NEW YORK — A state judge gave Cushman & Wakefield the Donald Trump treatment on Tuesday when he held the real estate services firm in contempt and ordered it to pay $10,000 for every day it fails to comply with a subpoena in Attorney General Tish James’ lawsuit against the Trump Organization.

Manhattan Supreme Court Justice Arthur Engoron said the company, which provided services to the Trump Organization for years, blew a June 27 deadline to produce documents the AG sought in a subpoena and later a court-approved motion to compel.

“Cushman & Wakefield has only itself to blame if it chose to treat the looming deadlines cavalierly,” Justice Engoron wrote in an order that was dated Tuesday and made public Wednesday morning, adding he was “incredulous” as to why Cushman & Wakefield waited two days after the deadline to seek “yet another extension.”

Engoron previously ordered Trump to pay $10,000 a month for also failing to comply with subpoenas. The judge lifted that order last week after Trump paid $110,000. Cushman & Wakefield will begin accruing the fines Thursday.

The civil investigation launched by James is evaluating whether the Trump Organization unlawfully inflated the value of its properties.

A Cushman spokesperson said the company “disagrees with any suggestion that the firm has not exercised diligence and good faith in complying with the Court’s order,” and plans to appeal the decision.

“The ruling to hold Cushman & Wakefield in contempt demonstrates a failure to understand the extreme lengths Cushman has gone to comply with the Court’s order,” the spokesperson said.

“We have gone to great expense and effort to quickly identify, collect, review and produce the massive set of documents requested by the OAG, and we have now produced over hundreds of thousands of pages of documents and over 650 appraisals since the last subpoena was issued in February 2022. This time intensive process started much before the Court rejected Cushman’s Motion to Stay in June.”