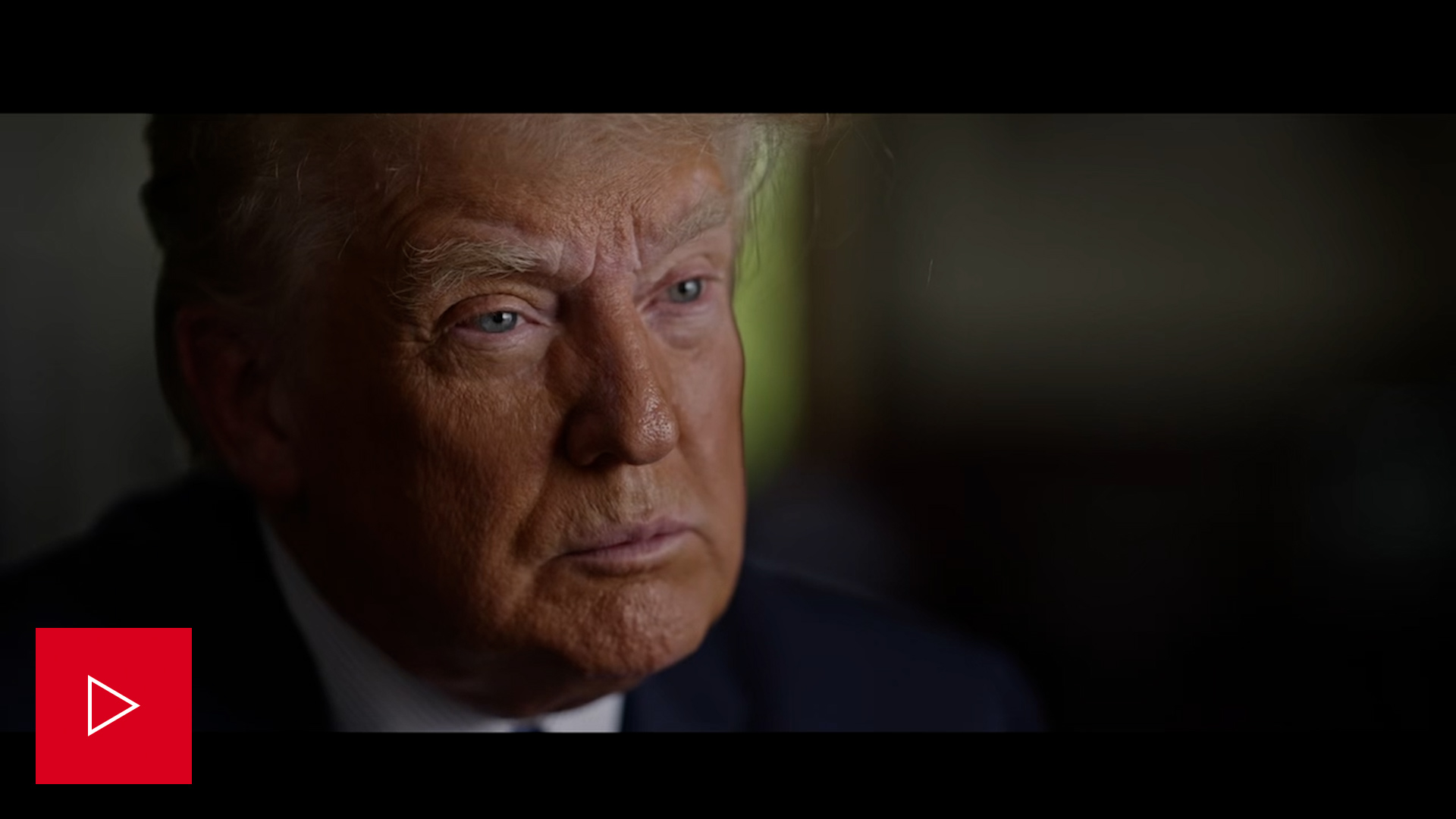 POLITICO has exclusively obtained a trailer for Alex Holder’s “Unprecedented,” the British filmmaker’s upcoming Discovery+ docuseries about the Trump family.

The two-minute-plus trailer was included among the hours of footage that Holder turned over to the House Jan. 6 committee under subpoena. Holder gave testimony to the committee behind closed doors on June 23.

The new video highlights the filmmaker’s unique access to the former president and his family, and includes unseen footage of Trump, Donald Trump Jr., Eric Trump, Ivanka Trump and Jared Kushner, each of whom is shown in outtakes from their sitdown interviews.

Clips of interviews with Eric and Ivanka have been described in the press and outtakes from Holder’s interviews with Trump and former Vice President Mike Pence have become public. But the trailer provides the first glimpse of the breadth of Holder’s access to the Trump family.

Ivanka frets about a line on her dress, and jokes about covering it with a pet roaming about. “Can I borrow your dog?” she asks her makeup artist. Kushner nervously repositions his tie and asks “Is that OK?” Don Jr., seen at a rally, screams, “We will make liberals cry again!” Eric is caught on a phone call, mysteriously saying, “For the sake of this country, we’re going to get these guys.”

The quick cuts are set to Vivaldi and interspersed with a series of text-only shots explaining the movie: “Witness the 3-part documentary event … With exclusive access … To the most controversial family in the world … Gaining power is easy … Surrendering it is not.”

It all builds to Jan. 6, when the Vivaldi suddenly stops and a wide shot of Trump at the “Stop the Steal” rally in Washington appears. “Let’s all walk down Pennsylvania Avenue,” he tells the crowd.

Then Holder’s cameraperson joined the crowd as it marched on the Capitol. “We’ve got to get the roaches out, all of them,” a protester yells straight to camera as he appears to motion toward Congress. Next up is a montage of scenes from the frontlines as the rioters breach the Capitol and police in riot gear are attacked.

As the Vivaldi fades and the movie’s title appears, Trump’s faint voice can be heard from the distance: “Do you miss me yet?”