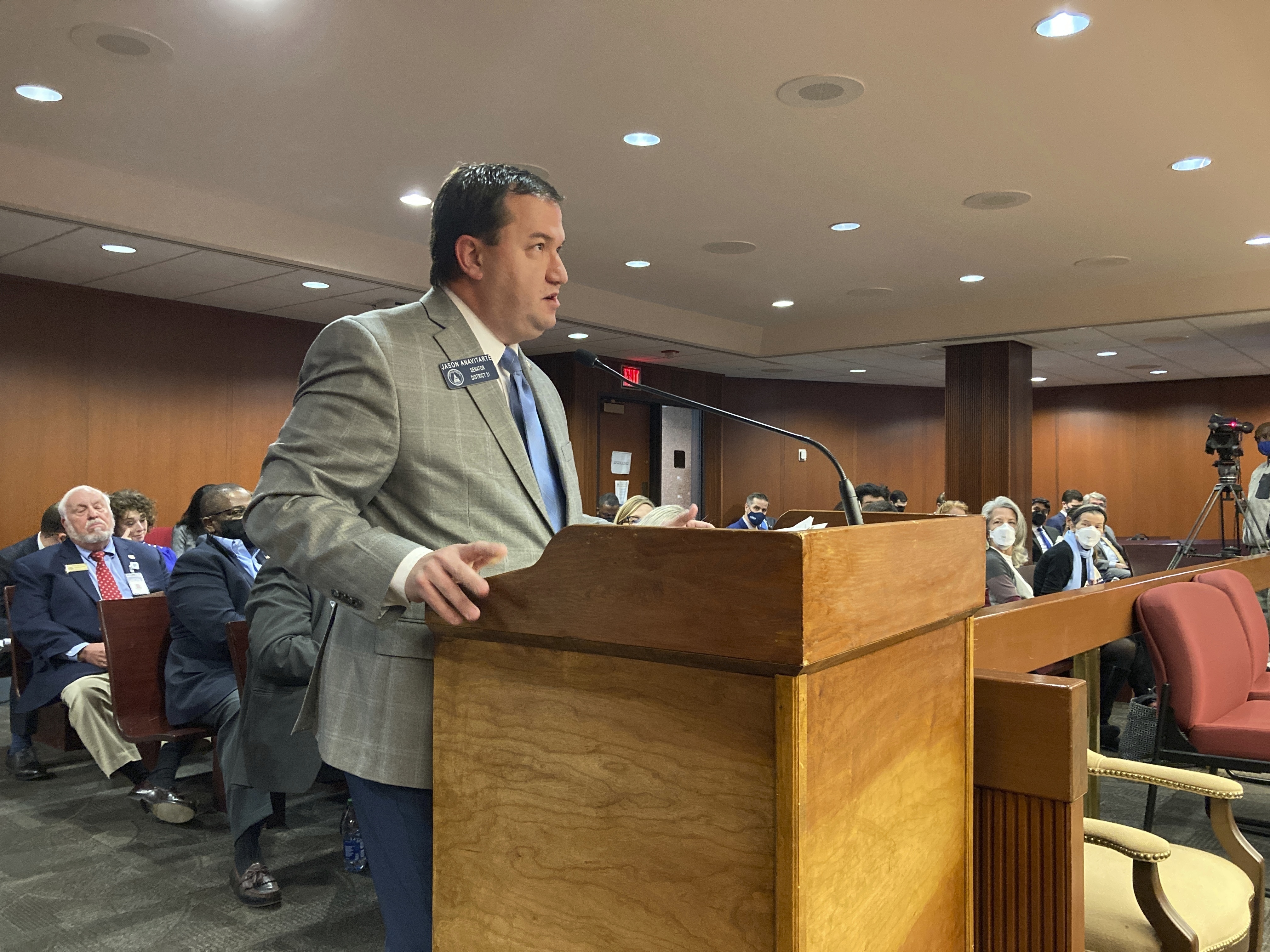 Not so long ago, Jerry Gonzalez remembers, it was hard to find even one Latino running for office in Georgia. Today, the longtime head of the Georgia Association of Latino Elected Officials can list eight just off the top of his head.

The actual number running for the state Legislature and statewide and federal office this year is closer to 10. Either way, for a state with more than a million Latinos — almost 10 percent of the population — that’s a stunningly small figure.

With the national spotlight now fixed on Georgia’s battleground status — and the state poised to play a pivotal role in the 2024 presidential race — Latino leaders are on a mission to change that. Georgia’s surprising dearth of Latinos in elected office has sparked a concerted effort by state and national groups to elect more Latinos, backed by a financial commitment to accomplish the goal.

“I think we are going to come out with more Latinos on the November ballot than we’ve ever had before, and that’s for certain, given that we have folks both on the Republican and Democratic side running,” said Gonzalez, the founding and current CEO of GALEO. “That in and of itself is going to be historic … Now, we still have quite a ways to go.”

Over the past five years, there have been several firsts for Latinos in the state. In 2017, Georgia elected its first Hispanic mayor and first Latina to the state Legislature. Two years later, Gov. Brian Kemp made history appointing the first Latino to hold a statewide constitutional office. In 2021, the first Latino Republican was elected to the state Senate. 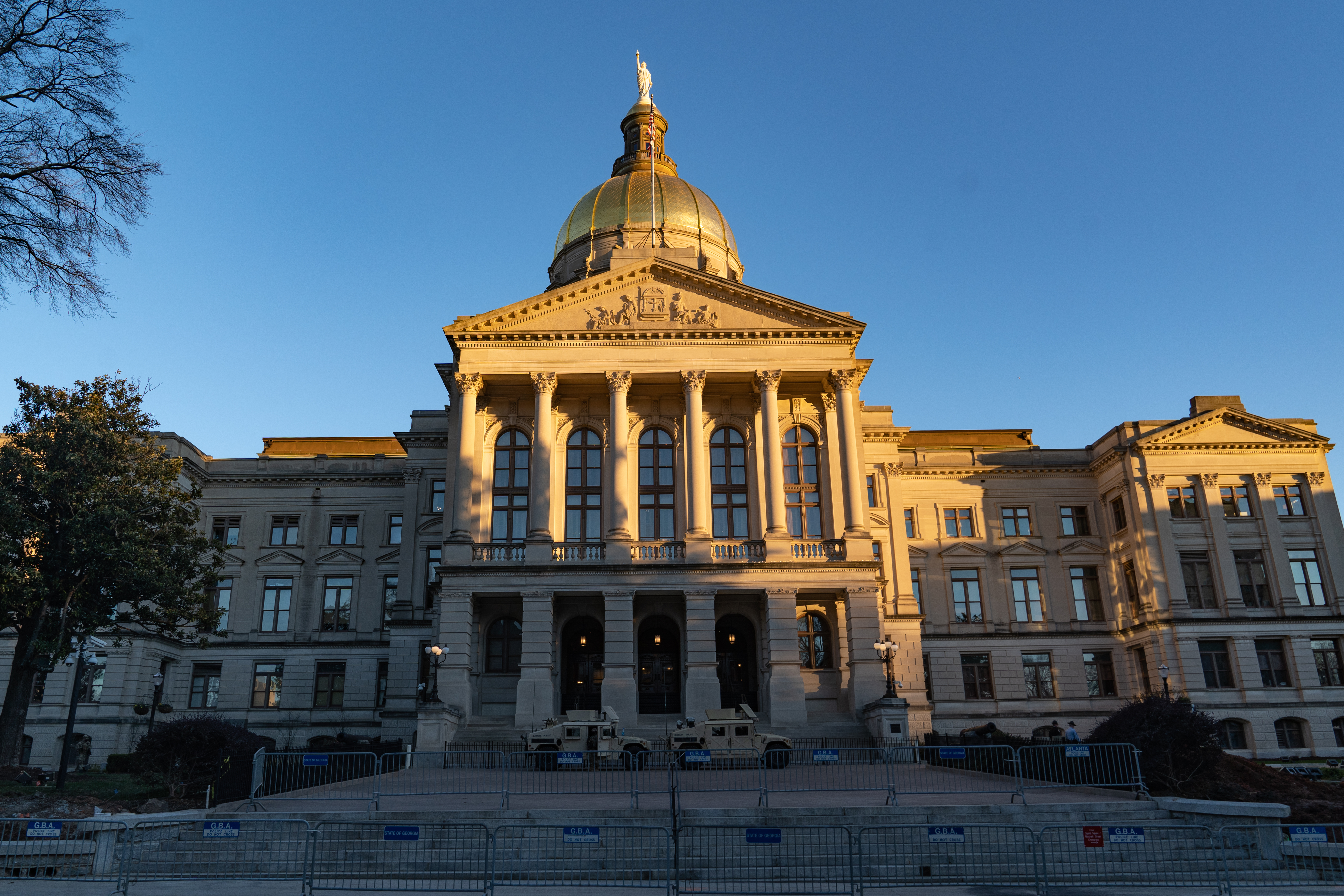 This year, Georgia could elect the first Afro-Latino to the state Senate and state House of Representatives. The two candidates, both Democrats, are being supported by major Latino groups, such as Latino Victory Fund and GALEO Impact Fund.

Latino leaders in the state are quick to tout the progress that’s been made in recent years, but want to get past all the talk of ‘firsts.’ Because at present, they say, Latinos represent less than 1 percent of elected officials in the state. And there are only three in the state’s 236-member General Assembly.

The first step for groups like GALEO and Latino Victory Fund has been to get more Latinos engaged in politics and running for office, in an attempt to harness the power of the fast-growing community. Now comes the trickier part — actually getting people elected.

To that end, the groups help candidates with fundraising, hosting events and voter outreach. GALEO, specifically, for almost two decades has led summits and programs aimed at getting Latinos more involved in their communities.

But those are just a few of the challenges faced by Latino candidates.

The most recent round of redistricting in the state “sliced and diced our communities to make it more difficult for folks to run for those offices,” Gonzalez said.

Other barriers, such as at-large voting in many of the local jurisdictions and lack of access to Spanish-language materials in Latino-heavy areas, are also significant obstacles.

Suburban Atlanta’s Gwinnett County is currently the only county in the state required by law to offer Spanish-language election materials. Other parts of the state with significant Latino populations don’t go that far.

Rayes explained that part of the reason why there has been a limited number of Latinos running for office in Georgia and across the country is that “the infrastructure is not set up for our success, unfortunately,” given the amount of money, and access to a donor and political network, needed to run a successful campaign.

In a sign of Latino Victory Fund’s commitment, the D.C.-based group’s top leaders, including Board Chair Luis Miranda, Jr., were in Atlanta last week to canvass for the three candidates. The progressive group also hosted a fundraiser for the candidates.

Latino Victory Fund plans to spend at least six figures to help the candidates after the primaries, as well as Democratic Sen. Raphael Warnock’s reelection and Democrat Stacey Abrams’ bid for governor, in the lead-up to the general election.

“The last 10 years has been one of increased political involvement of Latinos in Georgia,” said Esteves, who is Puerto Rican and became the first Latino elected to a Georgia school board in 2013. “Organizations like Latino Victory and ones on the ground like GALEO and the Latino Community Fund have been trying to cultivate and grow the pipeline of potential candidates to go hand-in-hand with what we’ve seen the momentum be on the professional, business and civic side of things.”

For Jason Anavitarte, the first Latino Republican elected to the state Senate, the prospect of having more Latinos, regardless of their party affiliation, elected to the General Assembly is welcome — and much needed.

“There’s no doubt our presence has grown, but I don’t think that it’s grown at the speed the population has grown,” said Anavitarte, who is of Puerto Rican descent.

“We’re definitely going to see some Republican and Democratic Latinos elected this cycle,” Anavitarte added. “And that’s good, it’s positive. We need to have Latinos at the table.”