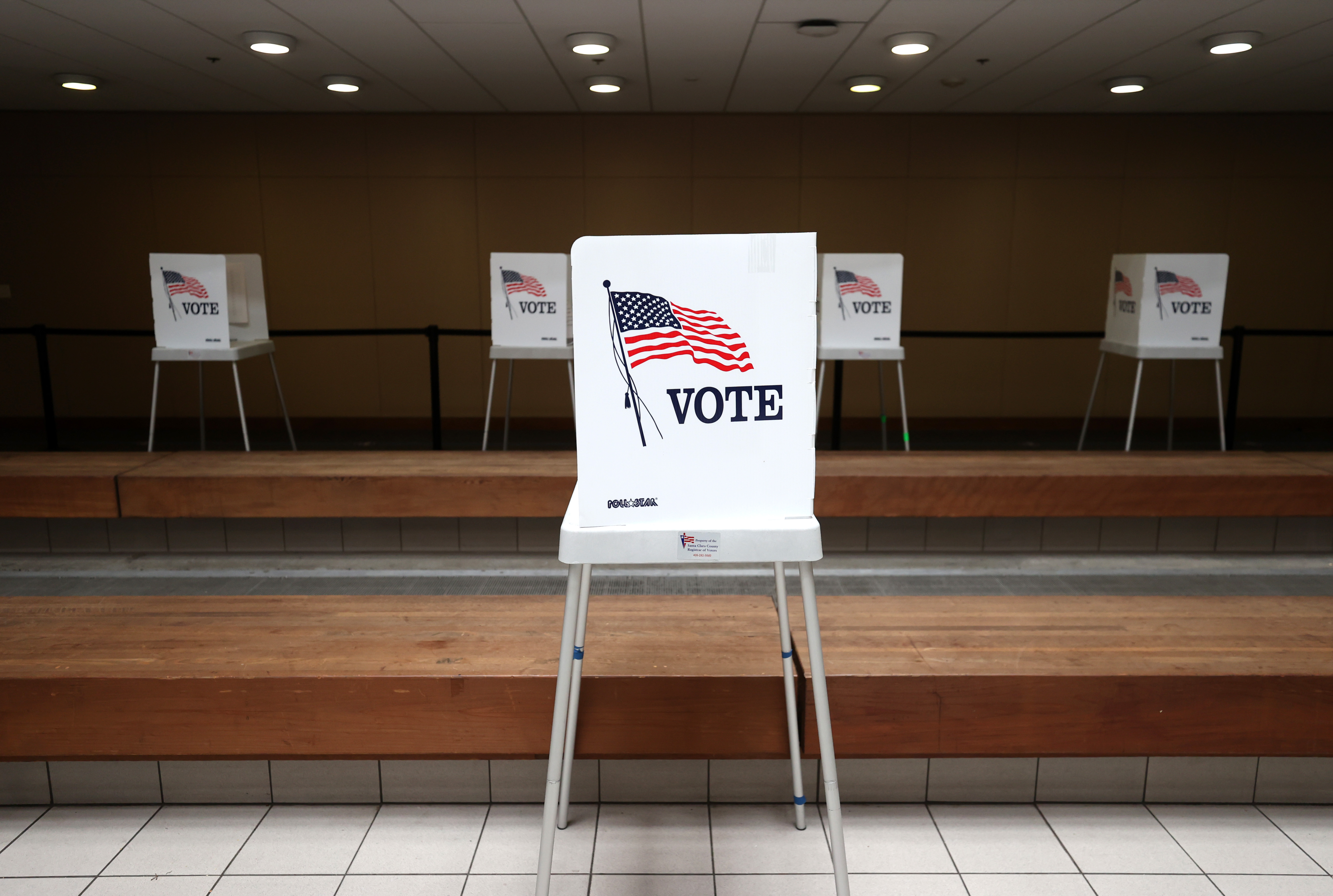 The cryptocurrency industry is pouring millions into midterm campaigns across the country. An Oregon primary Tuesday will test the limits of its influence.

A victory for Flynn, a first-time candidate, would represent an exercise in political muscle-flexing by the super PAC as the crypto industry looks to get a foothold in Washington amid heightened government scrutiny. It might also be good for morale as the crypto market has tanked in recent days.

Protect our Future’s big spending — which has included everything from mailers to GOTV calls to radio and TV ads on Flynn’s behalf — has made the Oregon contest the most expensive House primary race so far this cycle. It’s also drawn the ire of several Democratic leaders and progressive groups who complain that the super PAC has boxed out several experienced women of color in favor of a white man with no political experience.

“Democrats don’t like it when people try to buy elections, and grassroots organizing can overcome big spending by outside groups,” said Kristian Ramos, a long-time Democratic strategist that has closely followed the race. “This will be the real test of that this cycle.”

Still, the super PAC hasn’t shown any sign of letting up — in fact, it recently made a last-minute spend on attack ads against one of Flynn’s top opponents. While Protect Our Future has been plowing money into the race in support of Flynn since mid-February, only in the last week did it begin spending to oppose state Rep. Andrea Salinas, who, if elected, would be the first Latina to represent Oregon in Congress.

Salinas has been backed by a long list of progressive and Latino elected officials and organizations, including Sen. Elizabeth Warren and the Congressional Hispanic Caucus’ campaign arm.

In a span of just four days, Protect our Future spent more than $930,000 on digital, radio and television ads, as well as mail services against Salinas, according to Federal Election Commission filings.

One of the TV ads that aired last week describes Salinas as a drug company lobbyist, saying “We need leaders in Congress who will take on drug companies, not take their money.”

The spending against Salinas marks the first time the super PAC has attacked a candidate in any of the races it has gotten involved in this cycle. Protect Our Future has spent millions backing other Democratic congressional candidates — as Rep. Lucy McBath in Georgia and Jasmine Crockett in Texas — but its largest spending has been for Flynn.

The super PAC, which is largely funded by the 30-year-old billionaire co-founder and CEO of cryptocurrency exchange FTX, has repeatedly said it intends to back Democrats “who take a long term view on policy planning,” especially as it relates to pandemic preparedness and prevention.

Flynn has also been the beneficiary of an unexpected intervention by House Majority PAC, the House Democrats’ flagship super PAC which spent $1 million in support of Flynn. That move pitted HMP against the Congressional Hispanic Caucus’ campaign arm, BOLD PAC, which endorsed Salinas to represent the newly drawn district that’s more than 20 percent Latino.

Some campaigns and Democratic strategists questioned the motives behind HMP’s decision to back Flynn since it rarely weighs in on a primary and the new district — which President Joe Biden would have carried by 14 percentage points — is not currently being targeted by Republicans.

Following the fallout from HMP’s spending, BOLD PAC made its own $1 million ad buy on behalf of Salinas. The investment, BOLD PAC said, represented a “doubling down on our commitment to increase diversity in Congress while ensuring that Democrats have the best chance to defend our majorities.”

A recent poll by the Democratic polling firm Public Policy Polling showed Salinas leading Flynn, 18 percent to 14 percent, with the rest of the field in the single digits. The poll has a 4-percentage-point margin of error.

The poll, conducted for the Salinas’ campaign, found that Salinas leads Flynn by a 16-point margin among those who say they have already voted, 39 percent to 23 percent.

Two Democratic strategists following the race raised doubts that Salinas would be able to overcome the months of voters seeing non-stop ads and receiving mail on behalf of Flynn, but said her odds certainly improved in recent weeks.

“It definitely got more competitive after BOLD PAC came in,” one of the strategists said, speaking on condition of anonymity to speak freely about the race. “But that doesn’t mean it’ll be enough.”