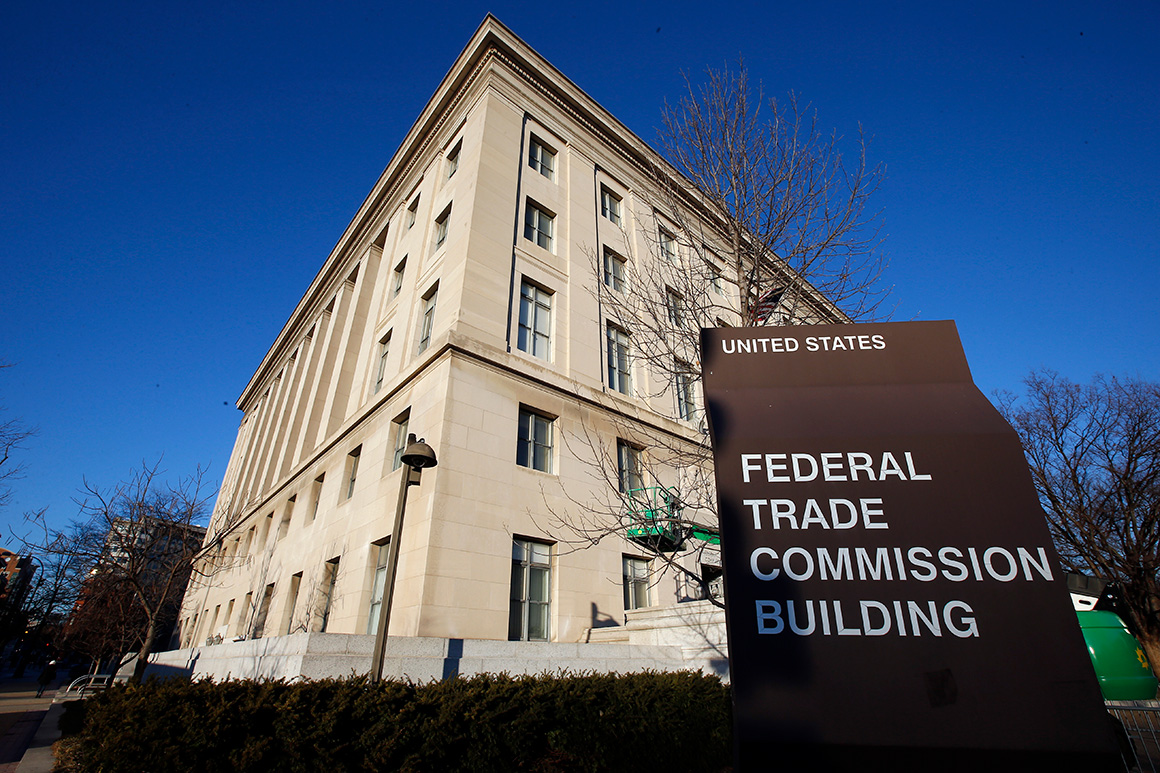 The Senate voted 51-50 on Wednesday to confirm Alvaro Bedoya as a member of the Federal Trade Commission, adding a progressive privacy advocate to the agency and restoring a Democratic majority at a time when the FTC is poised to take on corporate giants in industries such as tech.

Senate Majority Leader Chuck Schumer cast the move as a crucial step forward for the Biden administration’s effort to protect consumers’ privacy and fight inflation, including scrutinizing the reasons for rising energy prices. The vote “brings the agency back to full strength to enforce antitrust protections, fight against price gougers, market manipulators, and those trying to rip off American consumers,” he said in a statement.

But Republicans threw up a solid bloc of opposition that held up Bedoya’s confirmation for months, citing both his history of barbed posts on Twitter and their own reservations about FTC Chair Lina Khan’s progressive agenda.

“I urge my colleagues on both sides to stop this awful nomination so the President can reconsider and send us somebody suitable,” Senate Minority Leader Mitch McConnell said in a floor speech Tuesday.

Ending the deadlock: Bedoya could be sworn in as soon as Wednesday. He will become the agency’s third Democratic commissioner, ending a 2-2 stalemate created when Rohit Chopra moved to head the Consumer Financial Protection Bureau last fall.

Getting to that progressive agenda: With Bedoya in place, Khan will have the ability to advance her aggressive anti-monopoly and consumer protection policies, including a potential antitrust suit against Amazon and a crackdown on employers’ non-compete agreements.

In the months since Chopra’s departure, the FTC’s two Republican commissioners have thwarted some of Khan’s plans, for example by opposing a proposed study of pharmacy benefit manufacturers, healthcare middlemen that some allege have led to higher drug prices. The Republicans have attacked Khan personally, alleging that she does not listen to the voices of career FTC staff.

The Musk factor: The agency has also begun examining some aspects of Elon Musk’s proposed buyout of Twitter, The Information and Bloomberg have reported. But any efforts to block or slow the deal — as some progressive groups have urged the FTC to do — would face huge roadblocks without at least three commissioners on board.

“Mr. Bedoya’s social media feeds have read like the rantings of a far-left activist with no aspiration to ever receive Senate confirmation,” McConnell said in his Tuesday speech.

Several Republicans also expressed concern about allowing Khan to move ahead with her agenda.

However, it had been expected that Democrats would all vote to confirm Bedoya, giving them enough votes to push through the confirmation without any GOP support.

What to expect from Bedoya: Bedoya has served as a professor at Georgetown University’s law school and as the founding director of the school’s Center on Privacy and Technology. He was also chief counsel of the Senate Judiciary Subcommittee on Privacy, Technology and the Law. He has worked extensively on data privacy and surveillance issues.

Khan has said she wants the agency to work on an updated privacy rulemaking, which Bedoya is expected to focus on during his time at the FTC.

Rebecca Kern contributed to this report.