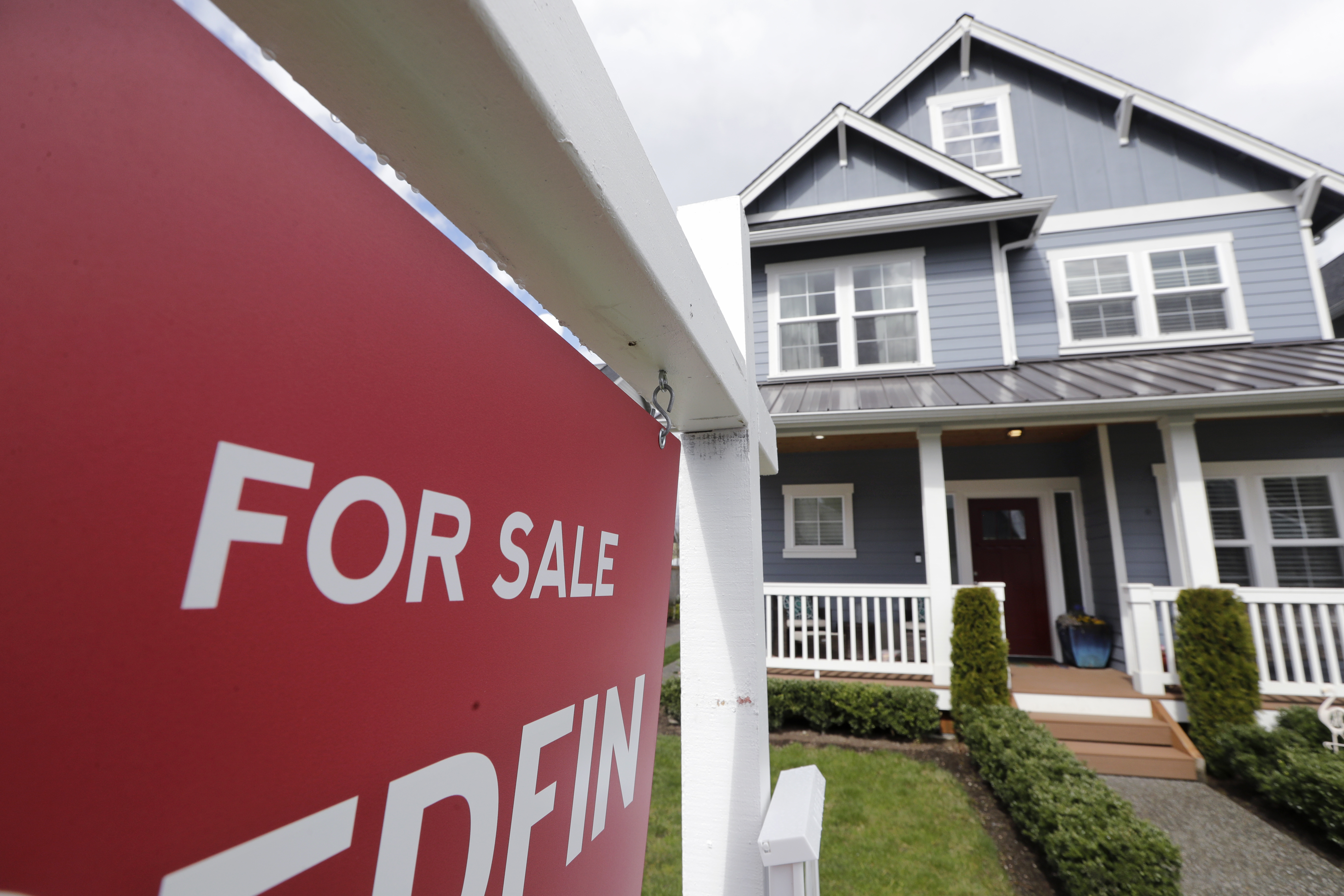 One of the pillars of the Biden economy is in danger of going wobbly.

Mortgage rates are surging at the fastest pace in 40 years, threatening to push homeownership out of reach for many Americans and to deprive consumers of potentially billions of dollars in spending power as the home-refinancing wave fades.

While a softening market may help tamp down skyrocketing housing prices, the rising rates mean fewer Americans will be able to build wealth through homeownership. Those who do take loans to buy a home will have less money on hand to spend elsewhere in the economy at a time when fears of a potential recession are already rising. If prices fall, builders may pull back construction — exacerbating a nationwide supply crunch.

For President Joe Biden, the risk of a housing slowdown heading into the midterms comes as the spike in inflation has already turned Americans pessimistic about the economy, even amid months of exceptional job gains and rapid wage increases.

“It’s going to do damage to the housing market for sure,” Mark Zandi, chief economist at Moody’s Analytics, said of rising rates. “Politically it just adds to the financial difficulties Americans are struggling with, and it makes things more difficult for incumbent Democrats.”

The combination of rising home prices and higher interest rates — driven largely by the Federal Reserve’s more aggressive efforts to curb inflation — hiked monthly mortgage payments on the typical U.S. home by 19.5 percent in the first three months of the year, according to real estate listing service Zillow. Payments are 38 percent higher than a year ago.

“A lot of people expected mortgage rates to rise this year, but the speed — to go from 3 percent to 5 percent so fast — is breathtaking,” said Jeff Tucker, senior economist at Zillow. “It’s just a staggering change in the cost of homeownership, and over the last three months the vast majority of that shift is due to the interest rates.”

The average interest rate on a 30-year fixed mortgage has risen from 3.1 percent at the end of December to just under 5.3 percent, the highest level since 2009, according to a Freddie Mac survey released Thursday.

Home prices, meanwhile, were up 19.8 percent in February over a year earlier, according to the latest Case-Shiller index. But housing economists say a slowdown is coming, as the rising cost of obtaining a mortgage shuts some would-be buyers out of the market.

The surging cost of homeownership means many millennials will have to delay buying their first home — a decision with significant implications for wealth building and family formation. The shortage of homes for sale and rising prices also mean more people are continuing to rent, which is pushing up rental prices. Rent is up 16.3 percent from a year ago, according to the Apartment List National Rent Report released in late April.

“For a lot of potential first-time homebuyers, they’re stuck between a rock and a hard place,” Tucker said. “We also know there’s a lot more of them. The biggest wave of millennials was born in 1990. As they’re arriving at a life stage where Americans tend to buy a home, the price of admission is going up really fast.”

The higher rates also mean fewer people are choosing to refinance their mortgages — suggesting that the bonanza last year that allowed homeowners to pull $275 billion out of their homes and spend it elsewhere is long gone.

And with the Fed set to increase interest rates further this year in a bid to beat back inflation from a four-decade high, there’s no telling how far mortgage rates will rise.

“It all depends on inflation,” said Lawrence Yun, chief economist at the National Association of Realtors. “If inflation continues to get out of hand, then naturally the Fed will need to tighten further.”

Sales have already taken a hit. New home purchases fell 8.6 percent from February to March and were down 12.6 percent from a year ago, according to the latest Census data.

And while construction is up, economists worry that could change if home prices cool, threatening the supply of new homes on the market. The U.S. is already facing a historic supply shortage: Active listings at the end of March were down 62.3 percent since the onset of the pandemic two years earlier, according to Realtor.com.

“There’s a lot of downside risk here; when you’re in a world of flat to falling prices, you are vulnerable and things could go off the rails,” Zandi said. “When prices start falling, things can take on a life of their own.”

Builder confidence in market conditions for new single-family homes has been declining for four months, according to a survey index maintained by the National Association of Home Builders and Wells Fargo.

“There’s no short-term silver bullet policy solution to help this, but [in the] medium term, we need more homes,” Tucker said. “What could be a real tragedy this year is if rising rates and a cooler market spooked builders and they kind of pulled back on construction.”