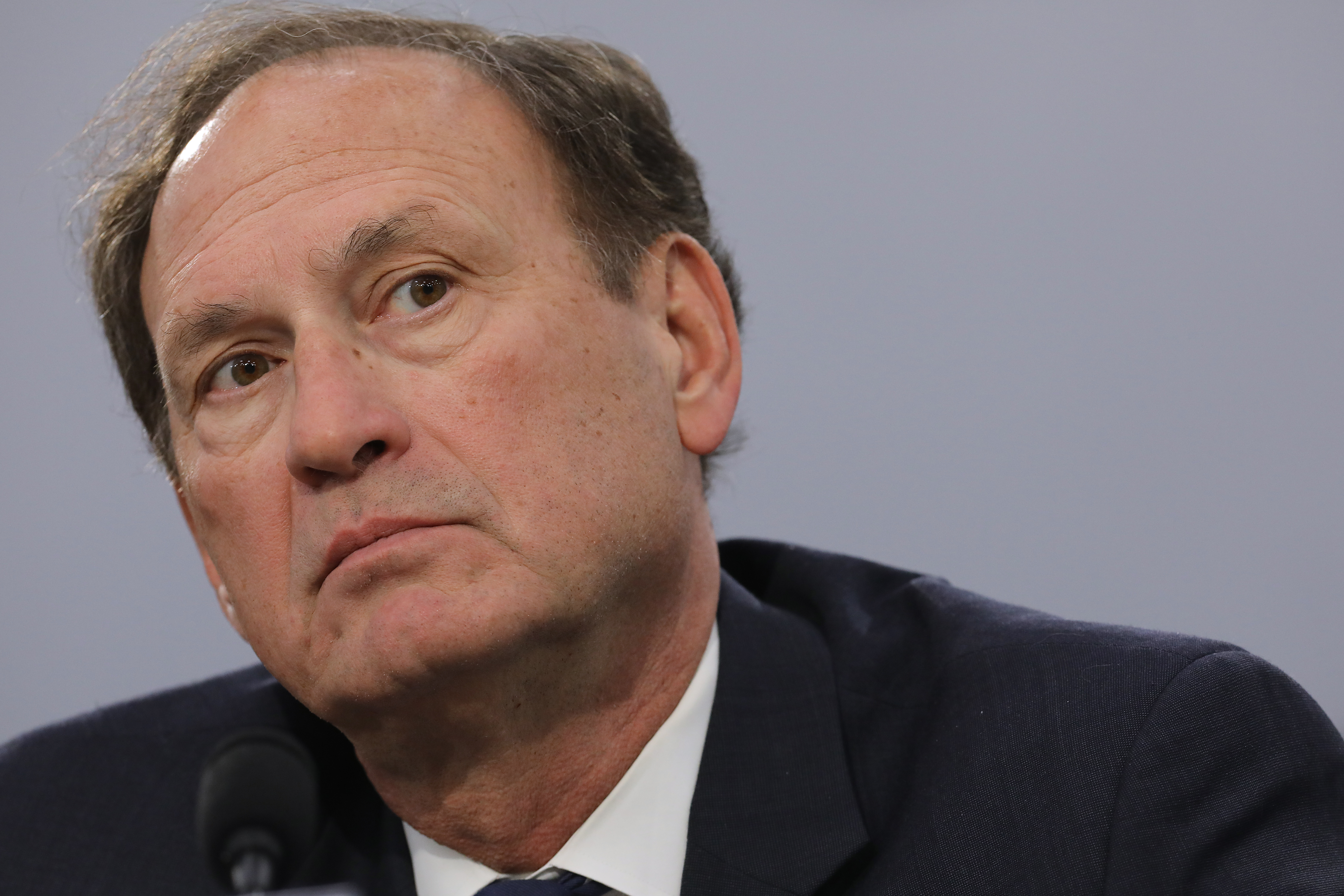 Until now, White seemed destined to fade into obscurity, lacking a clear profile as a judicial thinker. But he was one of two dissenters on the landmark 1973 abortion rights decision that Alito aims to overturn, and Alito quotes him with gusto, at times with a reverential tone.

For Supreme Court justices, this is akin to an unveiling. It seems certain to elevate White, who died in 2002, on the pantheon of departed high-court jurists. The draft opinion clearly establishes White as an Alito progenitor, both in his hostility to judicial activism and the unsparing tone of his writing.

“As Justice Byron White aptly put it in his dissent the [Roe] decision represented the ‘exercise of raw judicial power,’ and it sparked a national controversy that has embittered our political culture for a half-century,” Alito writes. 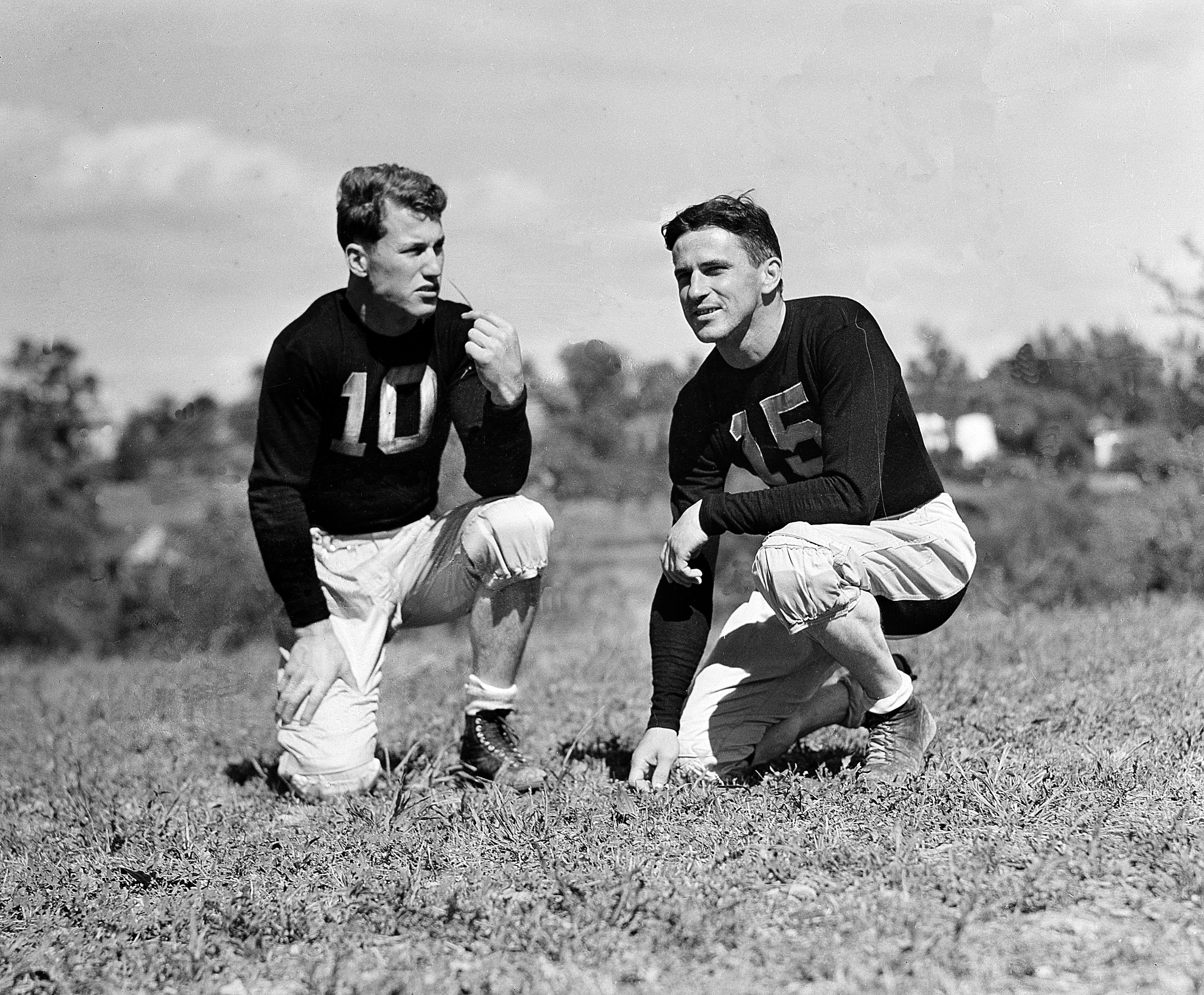 Even more significant than the nod to White is Alito’s tribute to dissent itself. The draft opinion includes a cavalcade of references to dissenting opinions from conservative justices including Antonin Scalia, Clarence Thomas, Anthony Kennedy, Neil Gorsuch, Brett Kavanaugh and Alito himself.

This is significant because law schools rarely have given the time of day to dissenting opinions, and few legal casebooks even include them. Justice John Marshall Harlan, who served for 34 years starting in 1877, earned the moniker “Great Dissenter” for his powerfully worded dissents in cases that took away Black people’s rights and increased income inequality. When Harlan died in 1911, his official court tribute was authored by Justice Henry Billings Brown, who wrote the majority opinion in Plessy v. Ferguson, the case upon which Harlan so profoundly disagreed. Brown wrote, “While judging from the past, the dissents of Mr. Justice Harlan will probably share the general fate and will not result in many changes in the law.”

In fact, almost all of Harlan’s dissents in major cases became the law. It was Brown whose legacy collapsed.

Unlike Harlan, White was not particularly famed for his dissents. And few would contend that White’s six-paragraph dissent in Roe (which appears in court records in the companion case of Doe v. Bolton) is anything like the thunderbolt that Harlan threw down in Plessy. But it has that memorable line — “raw judicial power” — which Alito quotes approvingly multiple times and seems to get to the essence of five current justices’ complaints about Roe.

What most clearly links Alito and White as writers, at least, is less a conservative approach to the Constitution than a fondness for clipped, direct assertions. Alito peppers his draft opinion with barbs (“egregiously wrong,” “remarkably loose,” “on a collision course with the Constitution from the day it was decided”) with a dismissiveness that echoes White’s Roe dissent (“The Court simply fashions and announces a new constitutional right for pregnant mothers”).

A John F. Kennedy appointee, White was hardly deemed a conservative when he was plucked out of Kennedy’s Justice Department for the high court. Like many in Kennedy’s orbit he had personal charisma — having led the National Football League in rushing in 1938 as a rookie out of the University of Colorado — and cast an aura of masculine vigor. As deputy attorney general under Robert Kennedy, he personally confronted racist protesters when he was sent down to Alabama to help protect the Freedom Riders.

But his majority opinion in Bowers v. Hardwick, a 1986 case that declined to overrule a Texas law criminalizing homosexual behavior, was widely viewed as undermined by its macho tone. Responding to the plaintiff’s claim that his right to consensual sex in his own home was similar to those acknowledged by the court in cases involving interracial relationships and contraception, White shot back: “We think it evident that none of the rights announced in those cases bears any resemblance to the claimed constitutional right of homosexuals to engage in acts of sodomy. . .”

Will White emerge as the conservative “great dissenter”— trying to arrest change, much as Harlan was trying to embrace it? White himself rejected any suggestion that he had an overarching judicial philosophy, claiming to view each case with fresh eyes. His record on cases involving racial desegregation, gender discrimination and criminal justice was moderate for his time. Few court watchers were able to predict where he’d stand until the court’s opinions were announced — which he took as a badge of honor.

Martin Flaherty, a constitutional law professor who teaches at Princeton’s School of Public and International Affairs as well as Columbia and Fordham Law Schools, and served as a White clerk, argues persuasively that the common thread in White’s career was a fear of judicial overreach — and its roots were less in conservative philosophy than White’s own background. As a young man, he was a New Deal supporter who watched, unhappily, as the Supreme Court tried to block federal regulation of business.

The early New Deal-era court drew on a chain of cases finding a right to business contracts in the due process clause of the 14th Amendment — the same place in the Constitution that justices of White’s own era on the court located abortion rights.

“White’s antipathy to substantive due process was, paradoxically, the product of being a liberal from the time he grew up and went to college and went to law school” and watched the court strike down President Franklin D. Roosevelt’s economic legislation on specious grounds, Flaherty said. “In contrast, Alito rejects substantive due process precisely because it was used to protect non-economic rights viewed as progressive.”

So Alito’s embrace of White’s dissent in Roe may not mark them as philosophical brethren. But it does attest to the power of dissenting opinions to inspire future generations, as Harlan’s Plessy dissent did for the generation of justices involved in Brown v. Board of Education — a fact obliquely referenced by Alito.

Barring a change of heart somewhere on the court’s conservative wing, it will fall to the three liberal justices on the court — Sonia Sotomayor, Elena Kagan and Stephen Breyer — to lay down a dissent for the ages, their own appeals to future generations. Sotomayor has openly bemoaned the appearance of a political agenda among her conservative colleagues, and may bash them on that basis. Breyer and Kagan have sought to connect abortion rights to a larger panoply of privacy rights, and may defend Roe on those grounds. 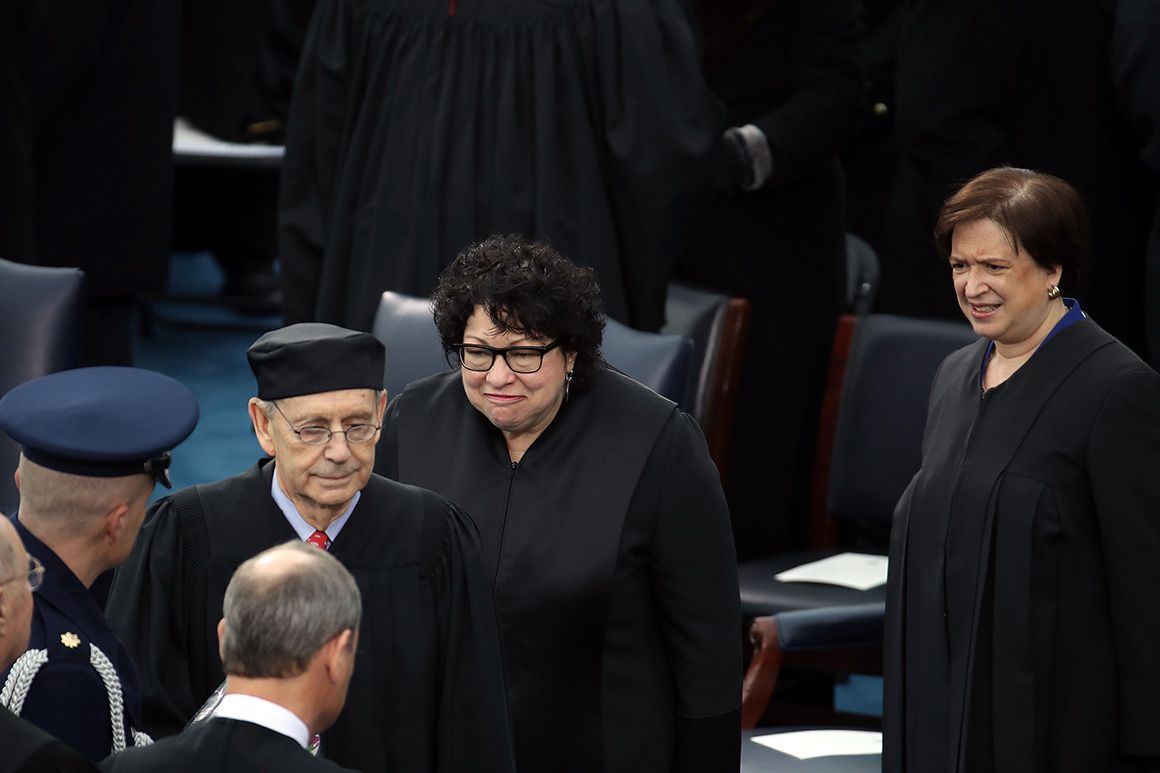 History suggests there’s merit in both approaches. In his time Harlan was the sole dissenter on cases taking away the rights of Black Americans. Starting with the Civil Rights Cases of 1883 he scolded his colleagues sharply for their biases but also sketched out an entirely different approach to interpreting the post-Civil War amendments to the Constitution.

Persuasion or condemnation? Elements of both carried down through the ages — as they did for White, as well. Today’s judicial liberals can only wonder how long it may take for their arguments to take root.