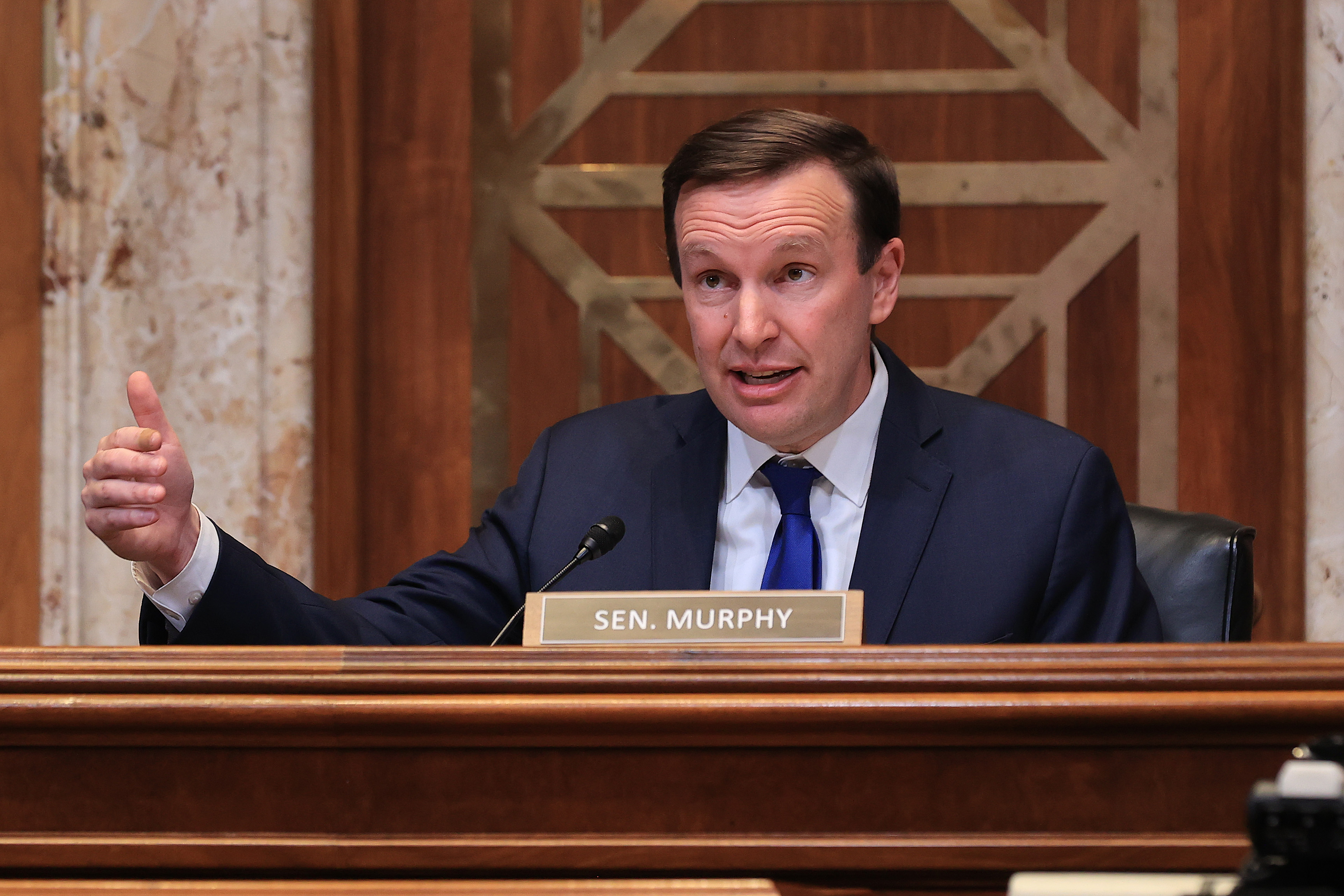 Murphy (D-Conn.), addressing the current mindset of the Republican Party nationally, said he looked at the Florida law referred to in some quarters as the “Don’t Say Gay” law as a sign the GOP has gone off the rails.

“I am very concerned about the sort of very quick, hateful, divisive turn that the Republican Party has taken,” he said Sunday morning. “This effort in Florida to sort-of target gay kids in schools, I just think is mean-spirited and something that I had not seen from the Republican Party when I first started out in politics 20 years ago.”

Baier interrupted Murphy to challenge him, saying the law — which has sparked a national battle over sex education and gender issues since being signed by Republican Gov. Ron DeSantis in March — was narrowly tailored to prevent classroom discussion of LGBTQ issues for the state’s youngest students.

“The bill is about not talking about sexual identity from K through third grade. That’s not targeting gay kids,” Baier said.

Murphy disputed that: “Yes, it is, it’s absolutely is. It is sending a message to these kids that they are not worthy, that they should be ashamed of their identification.”

Baier pushed back again, saying the law was designed to give parents more control of their children’s education. Murphy made it clear he saw something more sinister at work.

“Half of trans kids in this country have contemplated suicide and that’s because of the effort to bully them for their identity by adults in this country. So I absolutely do think that there’s a message sent to these kids when you suggest that a conversation about their identity is somehow threatening the education of kids in our schools,” he said.

The much-debated law, among other things, has led to an awkward and potentially expensive battle between Florida Republicans and Disney, one of the state’s top employers.

Baier circled back to his original point, indicating that his reason for starting the discussion was to question the idea of President Joe Biden demonizing the millions of Americans who supported former President Donald Trump. In response, Murphy again cited this new Florida law as an example of broader trends within the GOP that he found troubling.

“I just have seen this turn in the Republican Party where they are not willing to support protections for a democracy,” Murphy said. “They’re willing to install a president in the White House who didn’t actually win either the popular or the electoral vote. They seem to be targeting vulnerable kids in a way that they didn’t 10 or 20 years ago. I do think it’s important to sort of talk about this very different element of the Republican Party that exists today that I don’t think was the foundation of the party a couple decades ago.”